Snow and ice can spell disaster for your walkways and lots. Absolute Landscaping’s de-icing service will clear your paths and apply grit to provide better traction and prevent slipping.

Gritting is applying small particles of sand, gravel, and salt to a surface in order to reduce the presence of ice. Often including hydrous sodium ferrocyanide as an anti-caking agent, the salt in grit helps break down ice both as an abrasive and by lowering the melting point of water. It is the first line of defense in ice management

Snow clearing is the removal of snow after accumulation. One of the ways this is done is de-icing, or the removal of ice once it has frozen to a surface. De-icers sometimes include various salts and chemicals which can lower the melting point of water. Snow plows are also a common solution in snow-heavy areas. 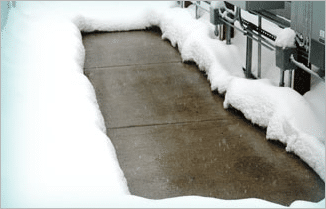 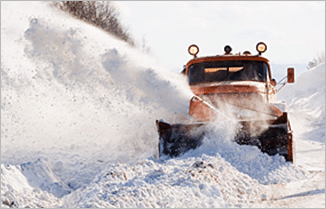 or fill out the form below to request a quote